A mental anchor is another main area of Behavioural Finance study and is a device used to help us establish a basis for making decisions about future outcomes and events. A mental anchor forms the basis for comparison and analysis. To help us make a decision, we first establish an anchor with which we begin our analysis and ultimately base our decision.

Example:  An investor may establish that a certain company’s share price should result in a Price-To-Earnings (P/E) Ratio of 10. So the investor is willing to buy the shares at a price that generates a P/E ratio below 10, but not above 10. In this example the P/E ratio of 10 has become the investor’s anchor. Or an investor might read a research report recommending a company’s common shares be purchased because the share’s 12-month price target is 50% higher than today’s price. The 12-month price target becomes the mental anchor. Buying under this price is viewed as beneficial and buying over this price is viewed as a poor decision.

For the past hundred years investors have worked in vain to establish investment analysis as a science. In the process, mathematical theories, relationships, and formulas have been developed in an effort to explain, understand, and forecast investment outcomes. 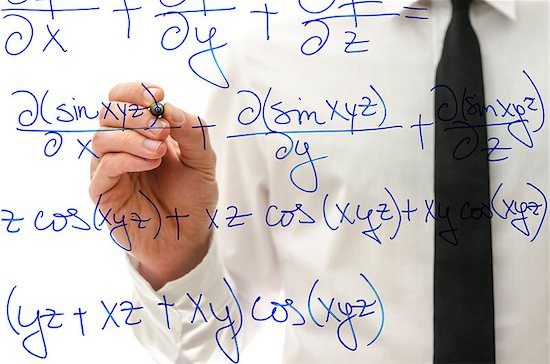 The mathematical formulas and relationships help to give investing the appearance of a science and they aid in our investment analysis and decisions. A few of the more common formulas include:

Why is investing not as quantifiable as a science? Because investing is an emotional, sometime irrational, activity performed by human beings. Investing is always evolving and changing such that a single investment can evolve and change as its environment and circumstances change.

Remember: Until investing evolves into a true science, the mathematical anchors are better than the alternative – no anchors.

Pattern-seeking anchors: past predicts the future

When you were a child, do you remember lying on the grass on a warm summer’s day with your friends and gazing at the clouds above?  Each of you looked for the elephants, monkeys, and giraffes floating amongst the clouds. You would spot and point out the elephant to your friends who could not see it until you described its trunk, tail, and ears. Then it became obvious to them and they wondered how they could have ever missed it! It was so obvious! 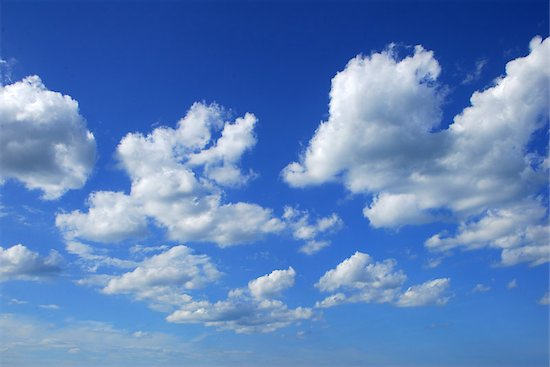 Well, that same childhood skill of spotting elephants in the clouds has been carried over to more practical adult applications in the world of investing. As adults, we have managed to identify patterns in all sorts of data, charts, social behavior, and surveys. Mostly we prefer our patterns to be displayed in the form of charts and graphs. We do not mind having our economic and business data expressed in a table, but we really prefer a graph or chart. Finding patterns is so much easier if the information is represented by a graph or chart.

We study the charts and graphs to find those obvious patterns that we can then project into the future. We believe that these patterns can be used to forecast future outcomes and we believe that identifying the patterns is a well-honed skill.

Looking back at charts and data almost always reveals some kind of pattern just like the elephant hiding in the clouds. The real question becomes whether or not these historical patterns are useful in forecasting future events and outcomes. The answer will depend upon whom you ask. Technical analysts believe that historical patterns can be projected forward and are reliable methods for forecasting future events. Others are more skeptical.

Note: One of the biases that impact pattern hunters is commonly referred to as the Texas Sharpshooter Fallacy. The name comes from a joke about a cowboy who fires his six-shooter at the side of his barn, he then paints a target centered on the biggest cluster of shots, and then boasts that he is a sharpshooter. Pattern seeking evolves in very much the same way:  find a pattern and then espouse the pattern’s value. 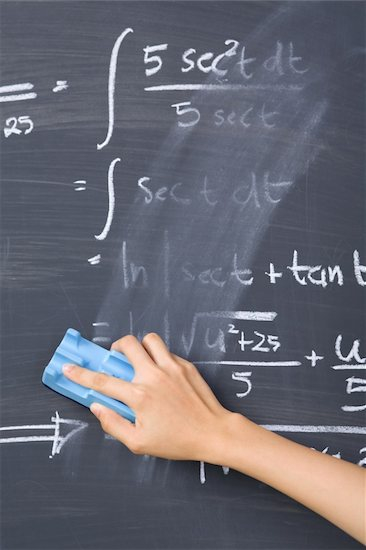 We saw this happen in the stock market’s technology boom of the late 1990s, when companies with no revenue and profits witnessed their share’s (singular) market price garnishing higher and higher valuations. In order for technology analysts to remain relevant and for investors to use their research, new anchors were created. A share’s market price was no longer to be valued based upon the old anchors derived from sales and earnings, but rather New World anchors were created. One of the New World anchors was the number of eye-balls per screen. A company had a certain number of viewers and that could be used to calculate the share’s stock value.

More recently, when calculating a share’s P/E ratio, analysts have shifted from using corporate earnings based upon Generally Accepted Accounting Principles (GAAP) to using a company’s Adjusted, Cash or Core Earnings. A number of years ago, analysts were struggling to justify share prices in relation to the share’s P/E ratio under GAAP rules, so in an effort to explain and support current and future share prices they substituted GAAP earnings with Management’s calculation of earnings.

Note: In most instances where an established mental anchor disconnects from share values, the investment industry will simply massage or adapt the old anchor to fit the new reality, but sometimes the anchor requires more than a massaging adjustment and it is replaced completely by a New World anchor.

Analysts’ estimates: poor anchors are better than no anchors

Sometimes when faced with a difficult job, having a poor tool is better than not having any tool at all. This might explain why investors rely so heavily on analysts and their predictions.

Over the years numerous studies have been conducted examining the accuracy of analyst estimates and forecasts. Economic forecasts and earnings forecasts have been examined with similar conclusions, both are habitually inaccurate and unreliable when making decisions.

Dreman and Berry concluded the following: “We believe the explanation for these results is rooted in human behavior. As Amos and Tversky discussed, the inability of money managers and analysts to estimate with precision is related to a natural tendency toward overconfidence. Such overconfidence affects not only earnings estimates; it also affects judgments about which companies have excellent futures and which have very poor futures. We think the combination and interaction of factors are involved in the overconfidence – the reliance on expert opinion and consensus, for example, and peer and institutional pressures in the environment that pushes people toward favorite stocks and away from unfavored ones.” – Exploiting Behavioral Finance: Portfolio Strategy and Construction, David N. Dreman, Financial Analysts Journal, 1995.

Note: Subsequent to publishing their 1995 study, Mr. Dreman has updated their study to include analysts’ consensus estimates from 1973 to 2004. The expanded set of analyst estimates showed that forecasters averaged a 41% Error Rate. The updated study includes estimates for 1,200 stocks tracked by Able Noser in the early 1970s to 2,500 from First Call in the late 1990s. The study compared the final consensus forecasts with the actual earnings disclosed by the companies. (“What Price Google?” – Forbes.com, April 17, 2006 and “Unpleasant Surprises” – Forbes.com, June 5, 2006)

Remember: Given the wide margin of error associated with analyst forecasts, why do investors rely so much on analysts’ forecasts?  Simply, sometimes when you are faced with a difficult job, having a poor tool is better than not having any tool at all.